By No Time To Play

Hello, everyone! As promised last time, my new creation Tipsy Turtle is now online on the companion website (and also on Itch.io): 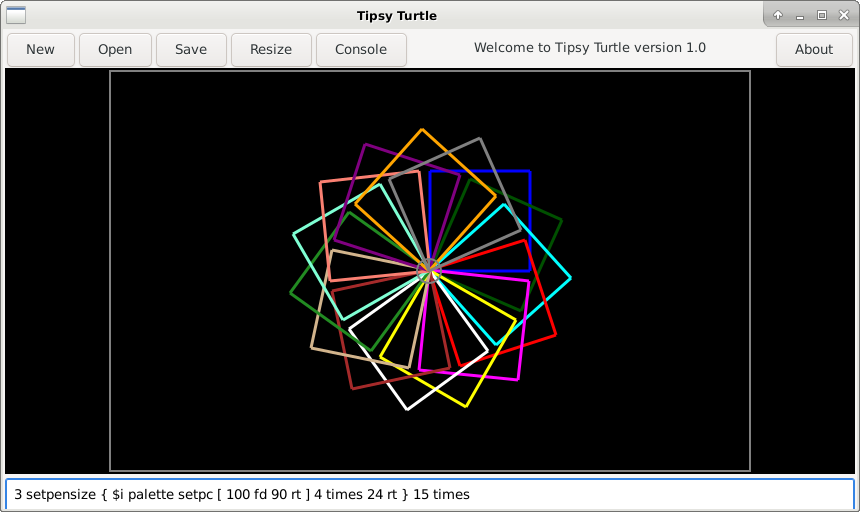 With this (as announced in the site-wide newsfeed), I could now finally put together the long-needed game graphics section. Here's to more useful resources for making games.

With only vague plans for the upcoming months, let me give you the other news instead. Sadly just two pieces today:

Not much then, but good stuff. Enjoy, and see you next time.