Many articles on this wiki were inspired or directly prompted by our games. This place is an attempt to collect and organize them.

While ultimately a design failure, Lost in the Jungle was documented in the article titled Encounter-based game design, which after successive refinements led to... 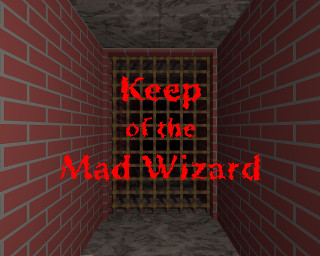 Keep of the Mad Wizard, a single-player text-based RPG of the dungeon crawl variety, with randomized elements; it yielded a trio of games design articles in the spring of 2019:

Other games got their own pages here while the wiki was still taking shape:

Two recent articles (both from 2020) were inspired not by a specific roguelike, but years of experience making them:

More pages were moved to the main website in the mean time.