(I had this page from the start, deleted it as being pointless, then made a new one after noticing how many other pages on the wiki link to the game.)

Laser Sky is a line of shoot'em ups featuring slower movement and [[procedural_generation?]] of patterns, so as to allow for actual gameplay as opposed to memorization and finger twitching. Another big gimmick is how shots decay over time, inviting players to take chances and close in for the kill. 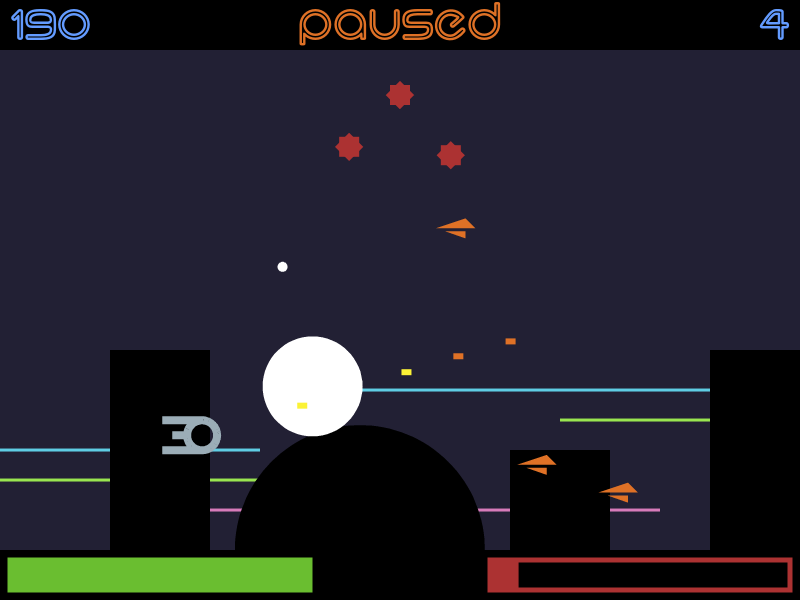 There are three games bearing the name:

Laser Sky R was re-released on itch.io as "Laser Sky" after the original flopped.